We are here for you and your family. Call us for details on our payment plans. 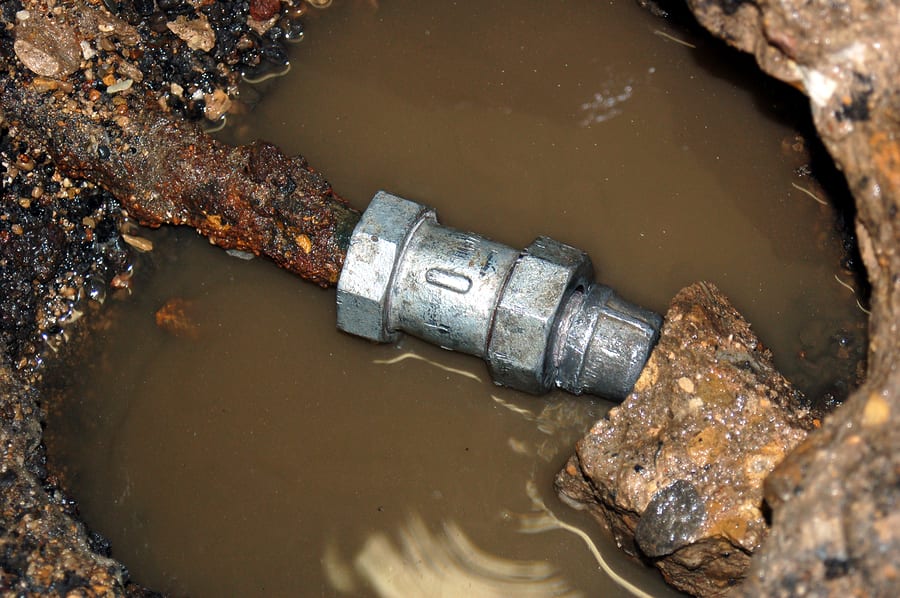 Portland Plumber: Do You Have Rusted or Corroded Pipes?

How old is your home? If it was built prior to the late 1980s, there’s a decent chance you have cast iron pipes. If this is the case, your plumbing could fall victim to rust and corrosion.

Before it was phased out, cast iron had been a sewer mainstay for decades. It does the job, but the problem is that when it begins to deteriorate, it happens fast. Most plumbing systems made of cast iron start to have serious issues after 30 to 50 years in the ground. As metallic pipe surfaces come into contact with moisture, rust and corrosion begins to set in. If you don’t get on this quickly, the pipe weakens and will eventually require replacement.

Both of these issues are common causes of water line replacement. The best way to learn if one is afflicting your pipes is by calling 3 Mountains Plumbing for more information. Our operators are standing by!